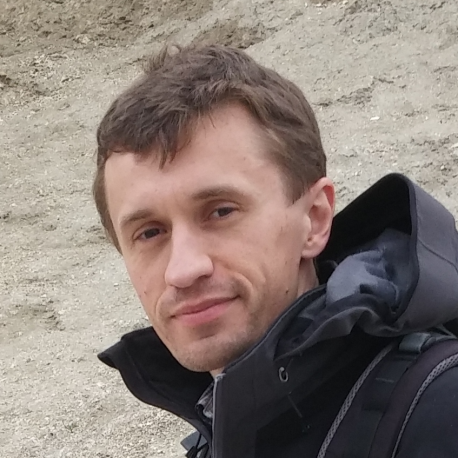 Dmitry S. Schigel (PhD 2009, University of Helsinki, plant biology) is Scientific Officer at the Secretariat of Global Biodiversity Information Facility (GBIF). Starting in the 1990s from building databases on biodiversity, nomenclature, and species interactions, he joined TDWG community in 2012 while working as a taxonomy coordinator in FinBIF. In TDWG, he is a member of the interest groups on Data quality, and on Biodiversity curriculum and of the Invasive Organism Information Task Group. In GBIF since 2014, he works at the interface between the GBIF infrastructure and its academic audiences, and promotes biodiversity data activities in various scientific fora, on representation of molecular evidence in GBIF, coordinates Biodiversity Open Data Ambassadors program, and, regionally, biodiversity data activities in the Russian speaking countries. He is also Adjunct Professor (docent) of mycology at the University of Helsinki, focusing in research on global biodiversity data, beetle fungivory, biodiversity in dead wood, metabarcoding mycology, conservation, and outreach.