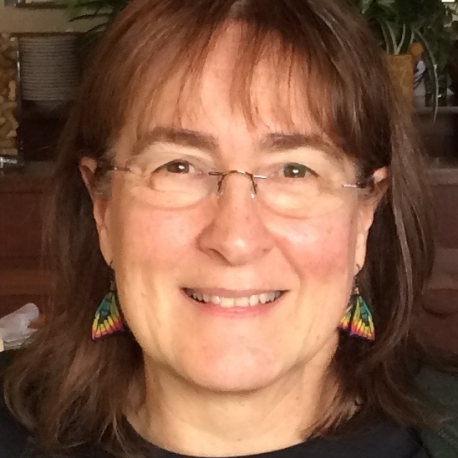 Gail E. Kampmeier was one of the first zoologists to join TDWG in 1996. Her interest was borne of the need to build an information structure to hold and share data on specimens, taxonomic nomenclature, and literature about the fly family, Therevidae. Her experiences in TDWG include representing North America (2008-2013) on the Executive, contributing to the program committee for the annual meeting in various capacities (2008, 2011, 2013-18) including chair and co-chair, serving as review manager for the Darwin Core Standard, and as Editor-in Chief of TDWG’s new journal, Biodiversity Information Science and Standards.