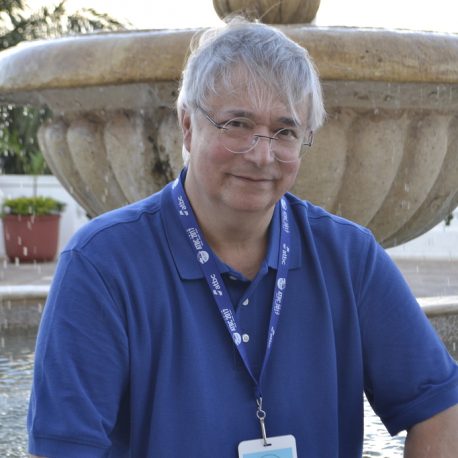 Jorg Soberon | distinguished professor at the University of Kansas

Jorge Soberon is a distinguished professor at the University of Kansas. He has a joint appointment in the Department of Ecology and Evolutionary Biology and the Biodiversity Institute. He is mostly interested in the description and understanding of patterns of biodiversity at large, biogeographical scales, mostly from a theoretical and computational perspective.  From 1992 to 2005 he was the director of the Mexican agency of biodiversity (CONABIO), where he was responsible for the development of large national biodiversity databases, and their application to policy questions. Besides publishing in ecology, niche modeling and population ecology, he is also interested in international biodiversity policy, another subject where he publishes regularly. His interest in international policy started when he became the official representative of Mexico to the Convention on Biological Diversity and its SBSTTA, for a period of 13 years.

He is a member of the Mexican Academy of Sciences and of the American Academy of Arts and Sciences, and in 2015 and 2016 he was among the top 1% most cited ecologists in the world. His works have been cited more than 22,000 times.